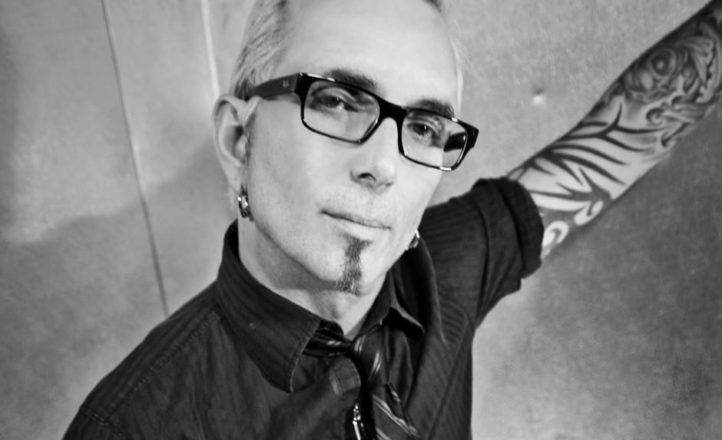 Everclear is celebrating the 20th anniversary of their third album by playing it in full on their Australian tour in October.

So Much for the Afterglow was the follow-up to Everclear’s break out Sparkle and Fade and went on to become a double platinum seller in the US. Tickets for the tour go on sale from 10am on June 12.