Band doesn’t turn up for tour 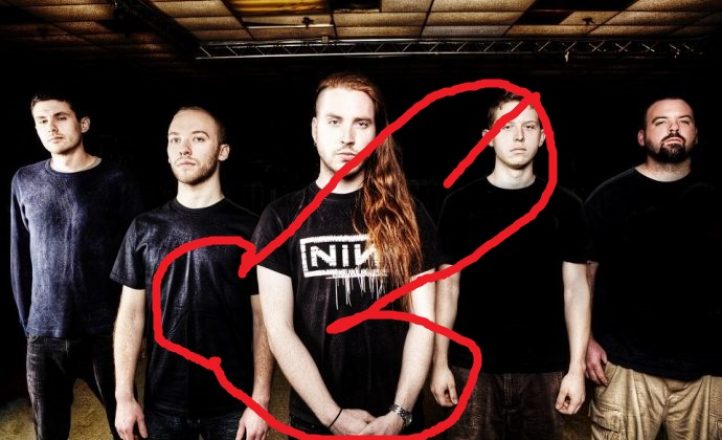 Soundworks Touring has issued an angry statement in the wake of tour no-show by US death metal band The Faceless.

The band, who was meant to be on a tour this week with The Black Dahlia Murder, Putrid Pile and Whoretopsy, simply didn’t show up for the first two shows, and were missing in action from the Hammersonic line-up as well. No statement has been forthcoming from the band, but Dysie from Soundworks has torn the band a new one, even offering to give angry fans the band’s contact details.

Part of his statement reads:

“We at Soundworks Touring have done everything in our power to bring the band here for these shows, but The Faceless have been completely unprofessional in their behaviour and this cancellation is 100% solely their doing.

To any disgruntled fans who wish to voice their opinion on this matter, we at Soundworks Touring are more than willing to put you in direct contact with the band and their management so they can address your questions. In the meantime feel free to express yourself on the bands official facebook page.”

UPDATE: The Faceless’ manager has responded to Dysie’s post, explaining the issues from his point of view and announcing that he has decided to quit looking after the group.

UPDATE UPDATE: The Faceless has finally made a public announcement about their incompetency at missing three dates on an international tour, blaming stolen gear, cancelled flights and Soundworks Touring – who have toured Cannibal Corpse, Nile, Carcass, The Black Dahlia Murder, Morbid Angel and countless others and have never had to deal with this sort of shit before – for their inability to make the dates. The dick drawing stays on your pic guys!