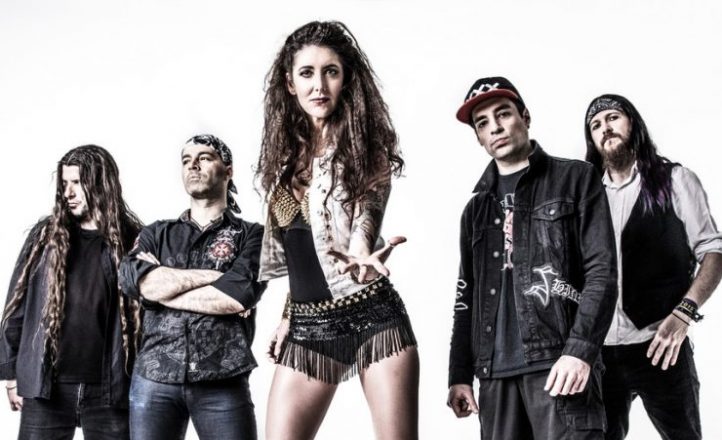 No, they’re not breaking up.

‘Farewell’ is a new track from the Melbourne power metallers, the first taste of their upcoming album Let the Show Go On, due on April 20 through Dinner For Wolves. The band will also be on tour in April with Ross the Boss.