Latest release due in May 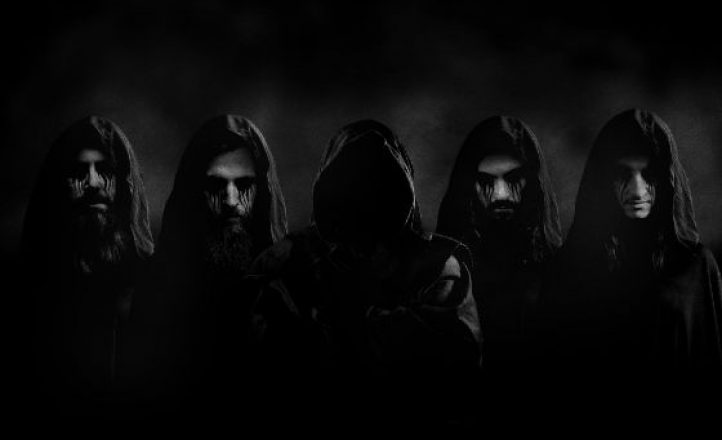 A year on from their separation from vocalist Jazmine Luders, Perth metal monsters Cursed Earth have unveiled their new album with the first clip now released.

Featuring seven new tracks with guest vocalists from The Amity Affliction, Venom Prison, Make Them Suffer, Kublai Khan, Aversions Crown, Cast Down and Justice for the Damned, The Deathbed Sessions will be released on May 31 with first track “Fear”, featuring Matt Honeycutt from Kublai Khan, is out now.