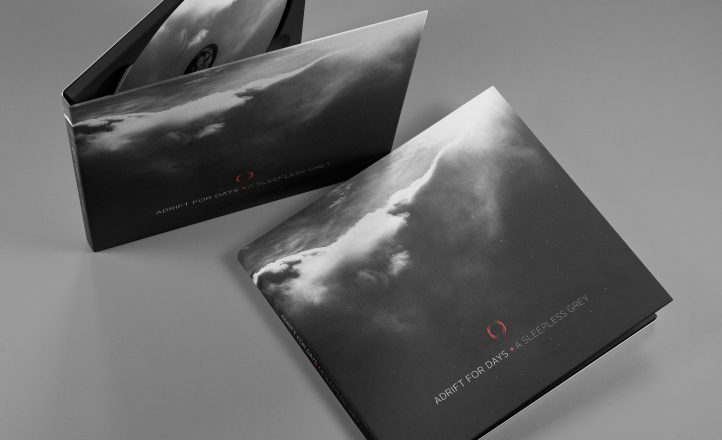 The follow-up to the highly-acclaimed 2012 album Come Midnight is released in June, but Sydney collective Adrift for Days have issued a single as a taster.

‘Feast of Fools’ is the first single from A Sleepless Grey, and is available now from their Bandcamp site. Adrift for Days will be appearing live at both legs of NEGFEST in Sydney and Melbourne.