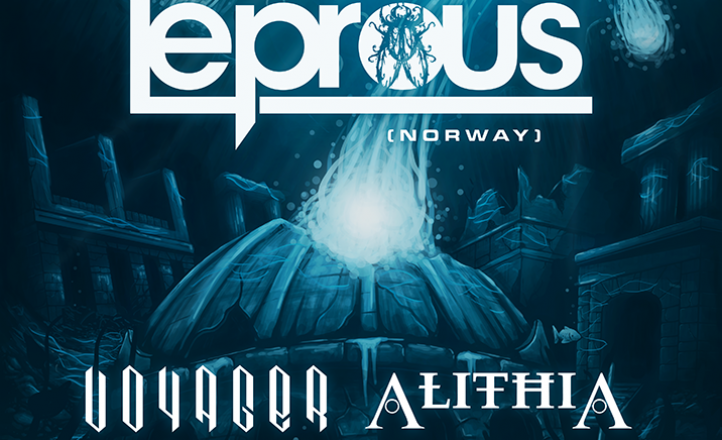 Progfest has announced the complete line-up details for next year’s event.