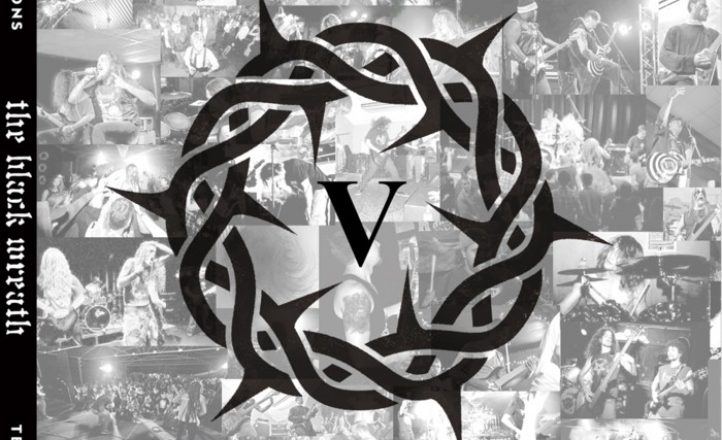 The Northern Territory’s foremost promoters of all things heavy are turning five.

On November 11, The Black Wreath, the Alice Springs-based label and promoter, are celebrating their fifth anniversary with a show at the Gap View Hotel. The Black Wreath is also releasing a ten-track compilation album featuring bands they have worked with over the last half decade. The line-up for the gig is Miazma, South East Desert Metal, SNAKES, The Horror and Didgeridoomerang – one of the best names ever.