Aussie band kicked out of Indonesia 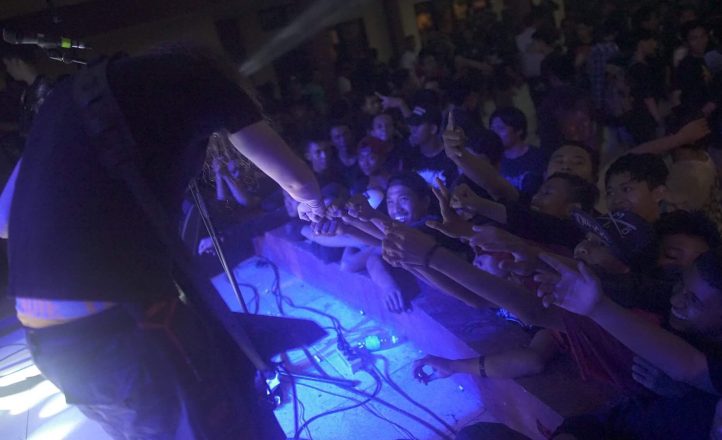 Four shows into the tour, the band was taken into custody by police and forced to return to Australia. As band members explained in this article with The Music, Australian consulate officials told Flaming Wrekage the police actions were illegal; the tour managers also claimed that it was an unprecedented move. Police only returned the band’s passports when it was proved they had booked return flights to Australia.

The band’s tour continues in Canberra this evening.