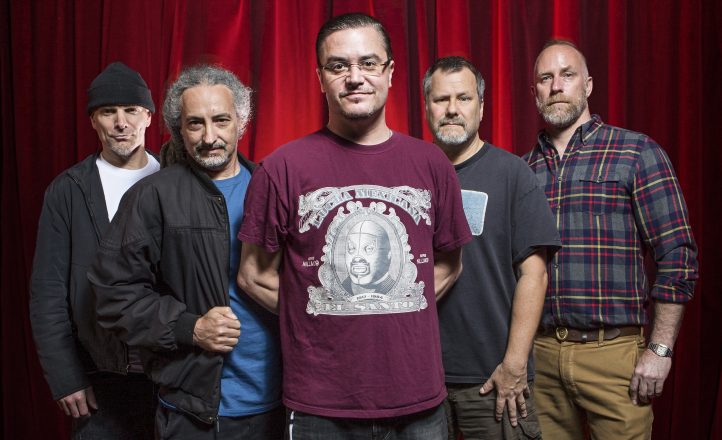 Rock titans Faith No More are coming to Australia for their first full headlining tour in over two decades!

The San Francisco alternative metal giants have announced their first ever arena tour, and their first exclusive tour since 1997. These shows will be the Faith No More’s first international shows for five years. Frontier Touring members can join the ticket pre-sale from February 10, with official ticket sales starting on February 12. $1 from each ticket sold is being donated to bushfire recovery and state fire-fighting agencies. 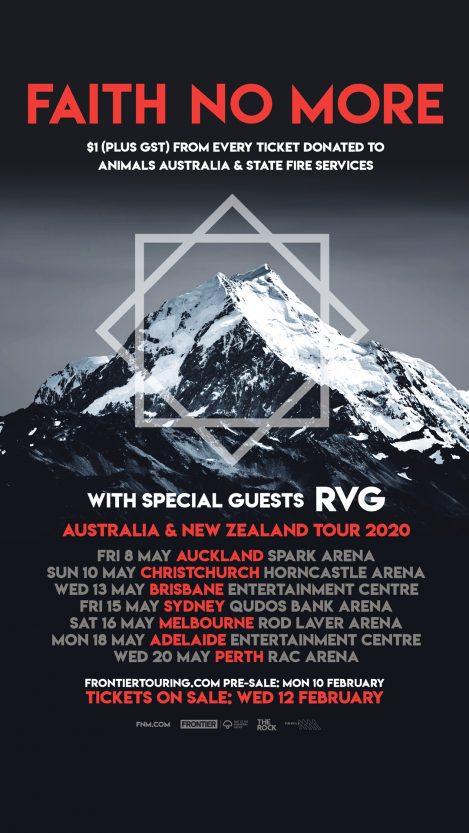