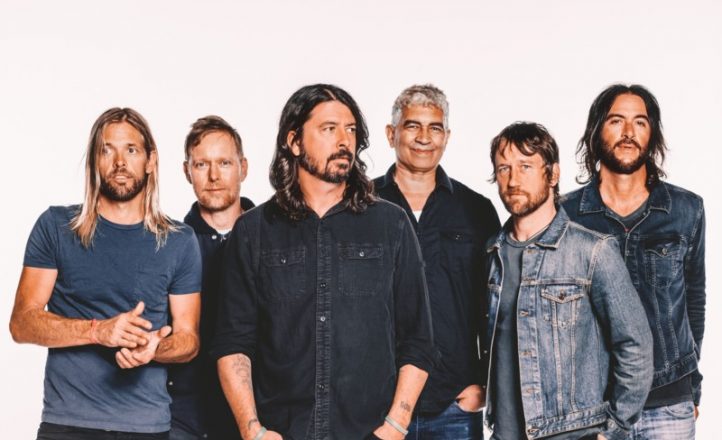 After their secret appearance with Taylor Hawkins’ Chevy Metal last week, it comes as no surprise that Foo Fighters have announced an Aussie tour early next year.

The Concrete and Gold World Tour will bring both them and Weezer Down Under in January 2018. The Preachers, DZ Deathrays, Clowns, Amyl and The Sniffers and Cosmic Kahuna will provide local opening slots. Tickets go on sale from September 22 through major ticket retailers.