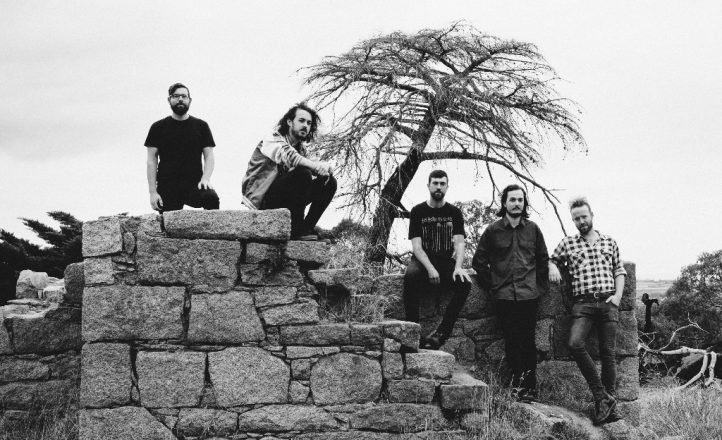 Melbourne post-hardcore crew Cascades have revealed the second track from their forthcoming debut.