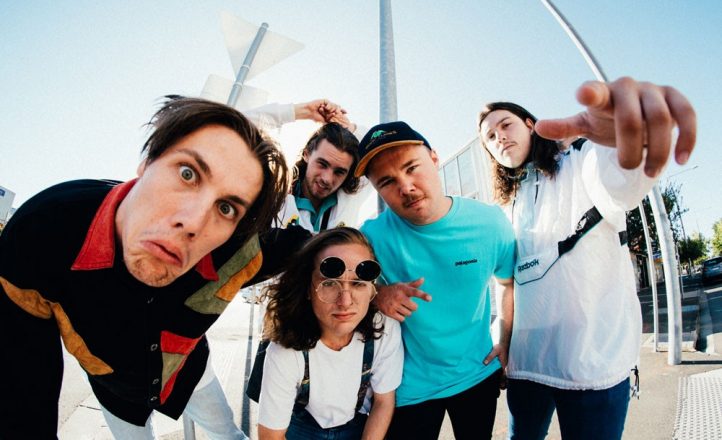 Featuring as part of ARIA Week, the New Noise is a free show at The Lair in Sydney’s Metro Theatre.

Tickets can be garnered from the Metro, strictly limited to three per person.