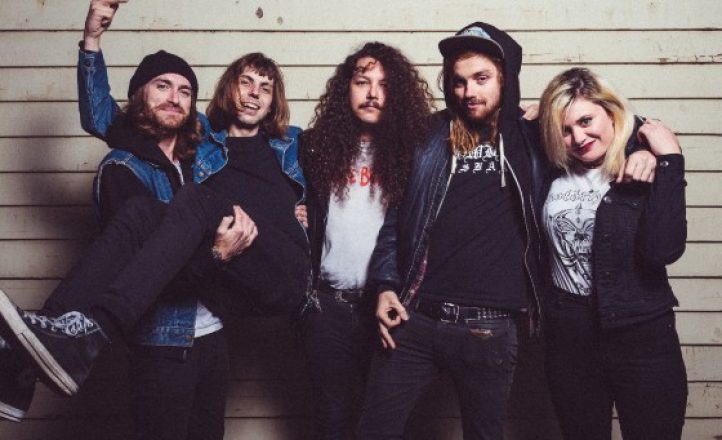 “Freezing in the Sun” deals with political disenfranchisement with the clip featuring guests like Slatts from King Parrot and Nikki Brumen of Pagan. Clowns will be on tour in September with Voiid along for the ride. 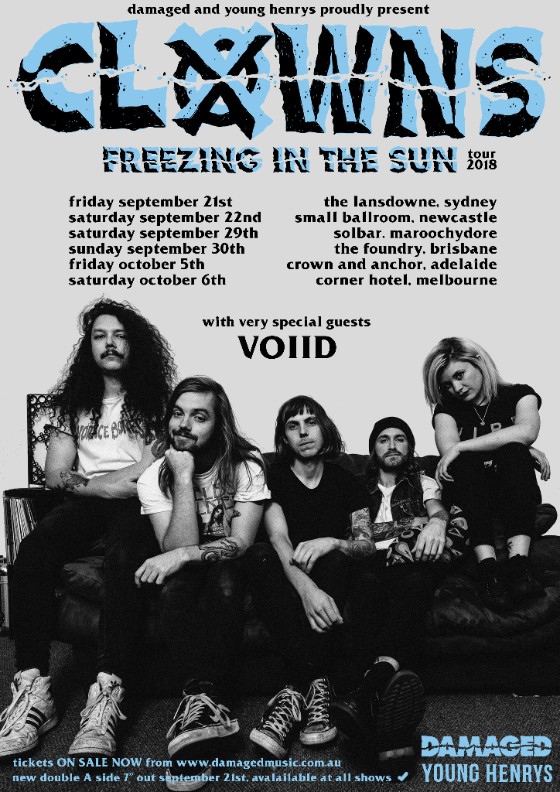