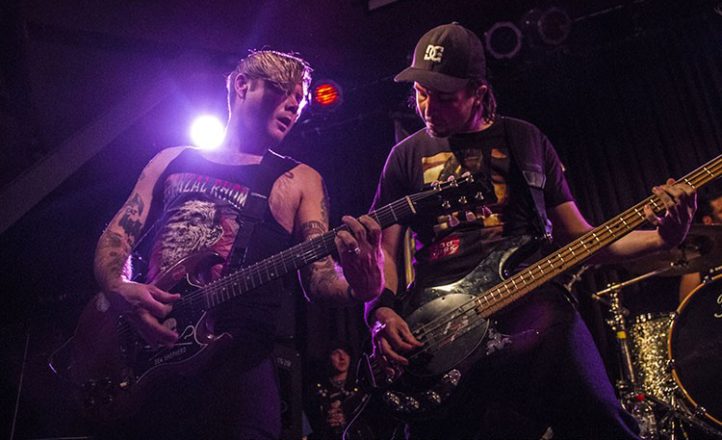 Frenzal Rhomb are about to celebrate 25 years as a band.

Sydney’s perennial punk rock reprobates aren’t taking things by halves either, with the launch of a 35-track best-of album We Lived Like Kings (We Did Anything We Wanted) on CD or black/clear vinyl available in various packages from their web store. An eleven-date national tour will follow in September.