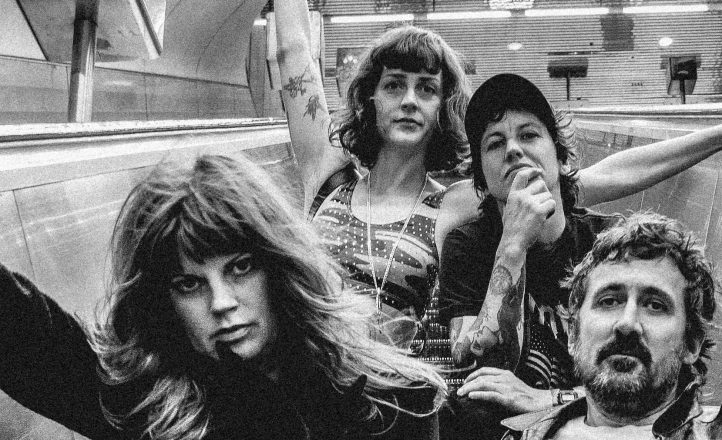 Punk rock anarchists Tropical Fuck Storm have cancelled their appearances at the Sydney Festival due to storm (ahem) over the event’s relationship with the Israeli Embassy.

The event has been embroiled in controversy since accepting the deal, with artists and performers being bullied and harassed online over the festival’s relationship. So the band has pulled the plug on their shows. Part of their statement declares: “Unbeknownst to everyone out there in internet-mob land, we have been doing our best to talk to Sydney Festival about the possibility of them refunding and ending their partnership with 2022’s star sponsor (the Israeli Embassy, who donated a paltry $20,000 to some dance group).

Rather than immediately announce online that we’d jump ship, we thought we’d actually try to do something in the real world for everyone involved and try to encourage Sydney Festival to do the right thing and fix the problem they created, that problem being Sydney Festival taking on a sponsor so dodgy, pointless and controversial it would inevitably mean that hundreds of unwitting artists (who are having a rough enough time with the pandemic as it is) would become the targets of online harassment, bullying, smear campaigns, ridiculous accusations, misrepresentations and abuse from total strangers who have no idea what’s actually going on behind the scenes, what any artist’s position is or even what they’re talking about.”

The rest of the band’s national tour continues as planned, kicking off tonight in Castlemaine.