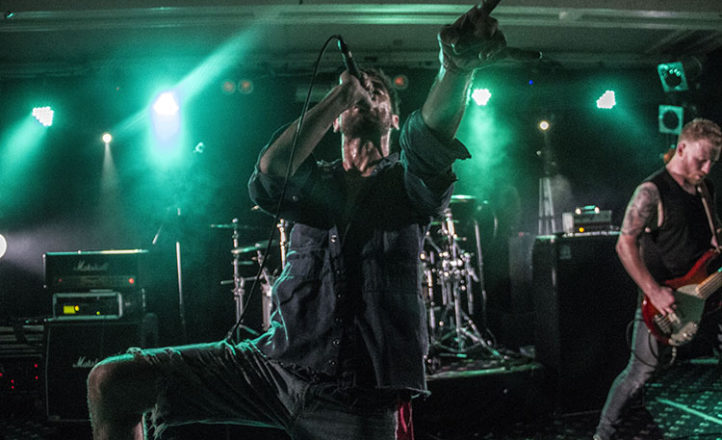 Almost two years after returning for a short run of shows and the promise of new material, Full Scale are living up to their vow.

‘Jurassic Graveyard’ is the first new track from the band in 13 years, and as a further precursor to a new album the band is on the road again in February and March. Tickets for the shows are available from the band and the track can be had through Bandcamp.