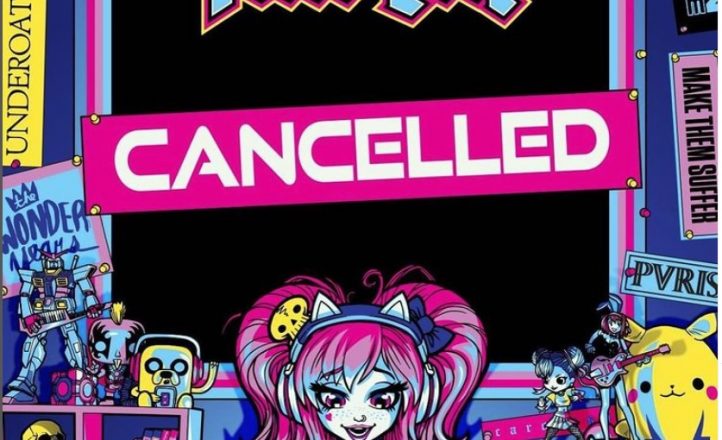 The Full Tilt touring festival has been cancelled!

The event, which was announced while the previous round of Full Tilts were still being completed, has fallen victim to the cost of travel and logistics, organisers have revealed. Underoath and The Ghost Inside were to be headlining the festival, which was to play in Brisbane, Melbourne and Sydney in July. With The Wonder Years, PVRIS and Ice Nine Kills also lined up, it appears the costs to bring so many bands from overseas were prohibitive and, so close to the event taking place, replacements couldn’t be found to “ensure the best line-up and experience.” Tickets will be refunded automatically.