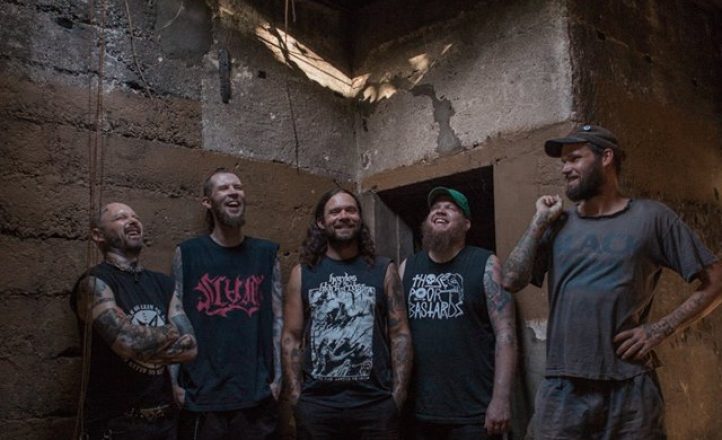 Adelaide black metal act Funeral Moon have disbanded in the middle of their album launch tour.

The band, who had three shows left to play on the tour to support their live (cassette) album Live Carnage and 7″ vinyl ‘Nyx & Utter Shit’, announced they had split up today (November 24). The rest of the shows will go ahead without the headliner.