Home > News > Give it Up for House vs. Hurricane 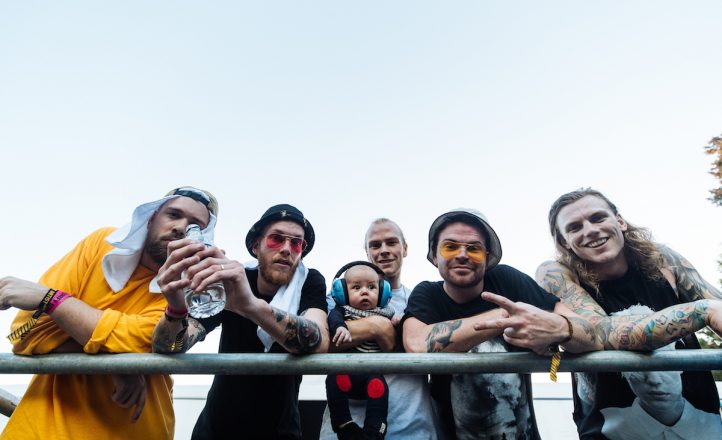 After a triumphant return to the stage at this year’s Unify Gathering, post-hardcore mob House vs. Hurricane have consolidated with a new album.

Returning from a four year lay-off, the band has returned with their Crooked Teeth line-up for album number four, Filth (UNFD – June 2), featuring comeback single ‘Give it Up’. Check it out below.