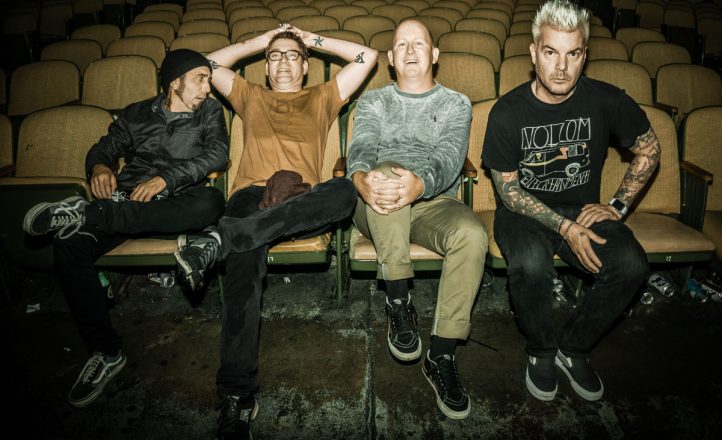 Following their reformation six years ago, the Santa Cruz quartet have been touring the seven album catalogue and come back Down Under for the first time in more than a decade in April. Tickets are on sale through Oztix, Moshtix and the venues from February 13. 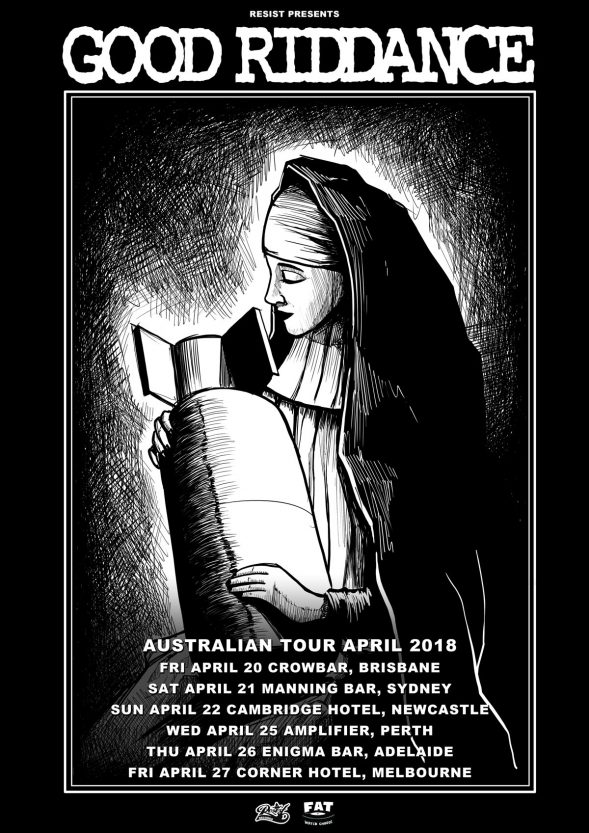