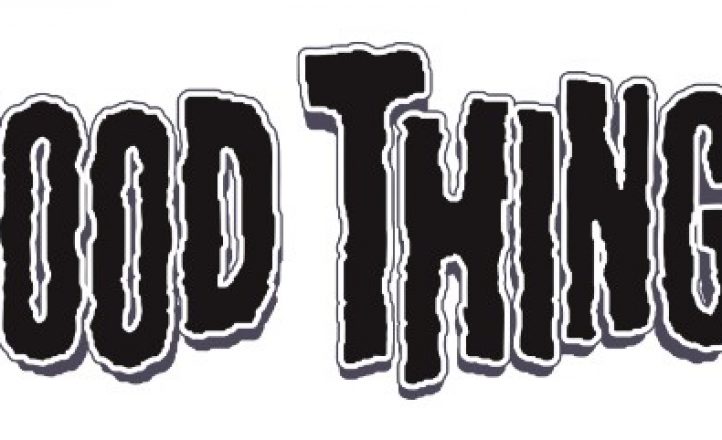 As has already been reported by several outlets, the Sydney leg of the Good Things Festival will no longer be an all ages event.

Festival promoter and general manager Chris O’Brien says, “We have been working around the clock for months to try and ensure the event goes ahead as planned, but we have seen unprecedented opposition to the event from the police and the government [emphasis ours]. The experience for all customers was going to be impacted. We have had to make the very difficult decision to turn the event to over 18’s only to avoid Under 18’s been forced to watch bands behind a 1.8m high chain wire fence.”

Under 18s ticket holders will be refunded. Other states are not affected.

The issue comes in the wake of a NSW Government declaration to ban music festivals in the wake of two drug-related deaths at a dance event in Sydney’s west earlier this year.