Home > News > Good Things on the Side 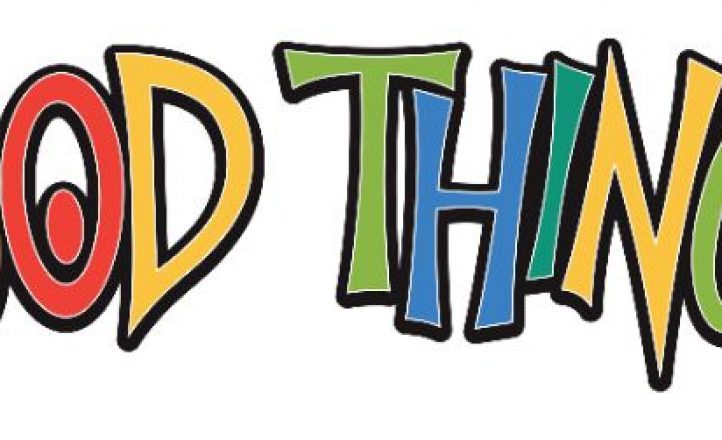 Sideshows have been announced for several of the starters on this year’s Good Things Festival.

Pop punkers Simple Plan will be doing shows at CBD on the Gold Coast December 10 and HQ in Adelaide on December 12. Trivium have announced a show at the University of Canberra for December 4, and Reel Big Fish are doing shows in Sydney at the Crowbar on December 4 and 170 Russell in Melbourne on December 5. Enter Shikari will be at the Croxton in Melbourne on the 5th, with Ice Nine Kills at Stay Gold the same night and the Lansdowne in Sydney on the 4th. Full details of the festival and related shows are available at the website.