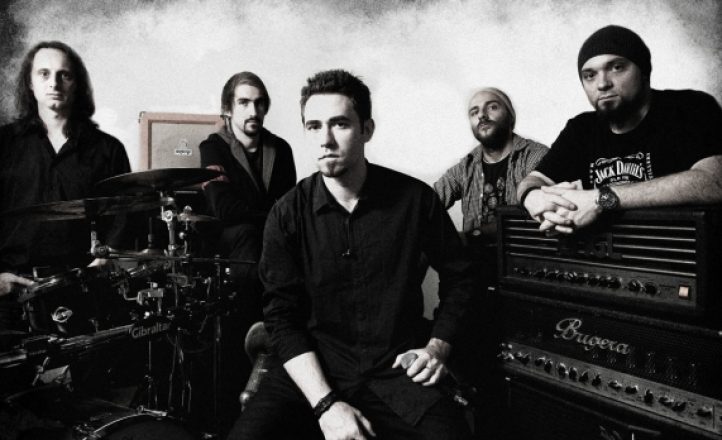 One year ago the Collectiv Nightclub tragedy claimed 64 lives in Bucharest, Romania.

During a performance by local metal act Goodbye to Gravity on October 30, 2015, a fire broke out in the venue, killing four of the five members of the band and 60 others, injuring hundreds more and eventually leading to the resignation of the country’s government. Universal Music Romania has released a tribute to the band, Back to Life – A Tribute to Goodbye to Gravity, with all proceeds going to the families of those who died. The album, featuring 17 tracks covered by bands from all over Europe and Israel, is available as a download from this link.