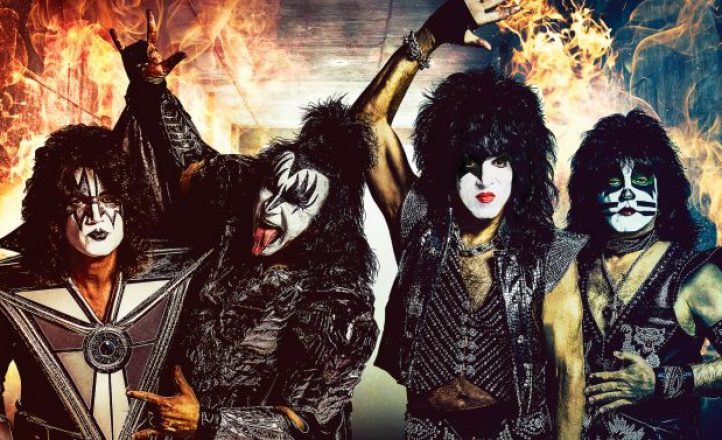 Rock legends KISS have announced their farewell tour and just to ensure Australian fans they won’t miss out, they have already released dates for their local spectaculars – a year out.

KISS will be in Australia for the last time in November and December NEXT YEAR, but tickets go on sale on November 12 THIS YEAR, so you can make your concert-going plans a full twelve months in advance. But hey, it’s KISS! 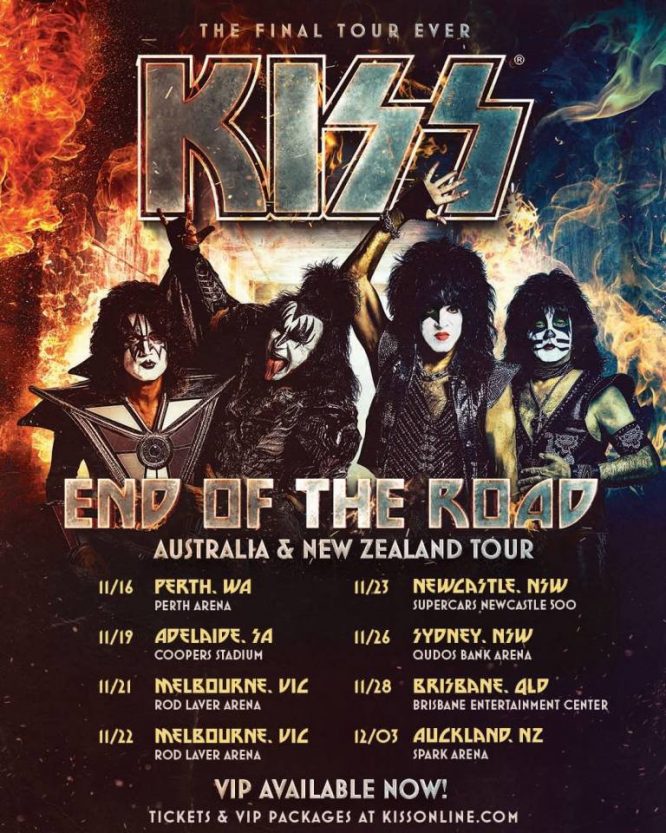