Grinners rocking out for NYE eve! 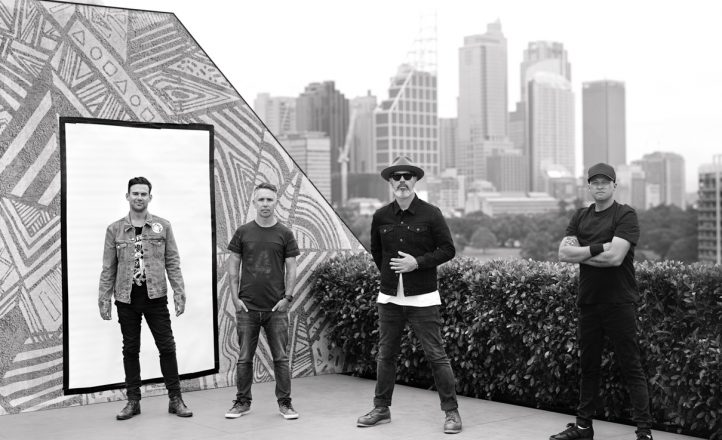 To close out a successful year, the band is featuring at the Best Night Ever! on December 30 alongside British India, Eliza & the Delusionals and Voiid. Pre-sale tickets are released at noon on October 12 until 9pm October 14 thru Ticketek with general release on sale October 16.