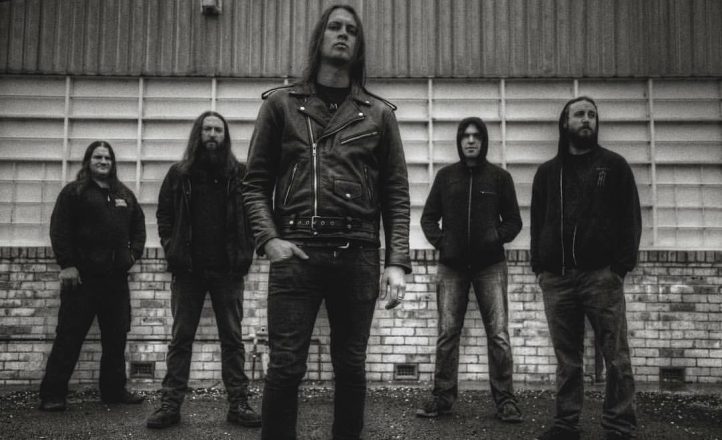 Olm‘s second single is “Simian Plague” and drops as the band gear up for the album’s release and national tour in February. Olm can be ordered now through EVP.