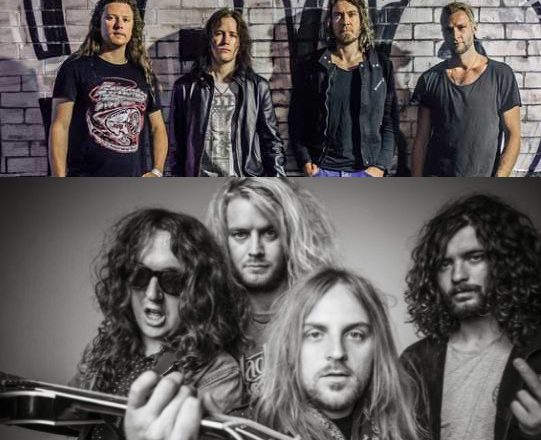 Aussie rockers Hailmary and Massive have been named in the line-up of this year’s Hard Rock Hell festival in the UK.

The festival, which plays in Wales in November, is one of the biggest events on the British rock calendar and this year is headlined by Ugly Kid Joe, Ratt and Glenn Hughes. Hard rocking Perth combo Hailmary are on the bill this year, joining Melbourne’s Massive – currently on tour around Australia with The Screaming Jets – and a wealth of other acts including Living Colour, Graham Bonnett, Phil Campbell, Fastway, Hayseed Dixie and more. Celebrating the release of their recent EP ‘Evolve Dissolve’ with a national tour earlier this year, Hailmary have just issued a clip for the opening track ‘Fiction Burns’.