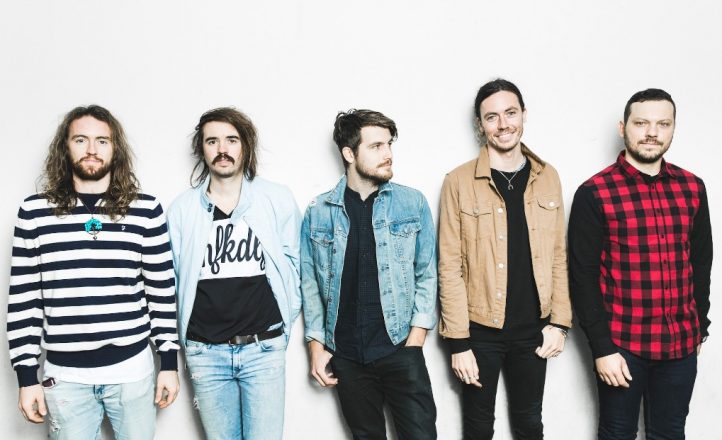 Canberra rockers Hands Like Houses have added a second support to next year’s Australian tour.

The five piece, currently on tour in Europe amid their biggest year ever, have announced that Brisbane unit The Brave will open during the tour, which also features fellow Queenslanders Young Lions. The tour’s first show in Melbourne has already sold out, with a second just added and a new date in Perth also newly scheduled. Ticketing info is available from the band’s website.