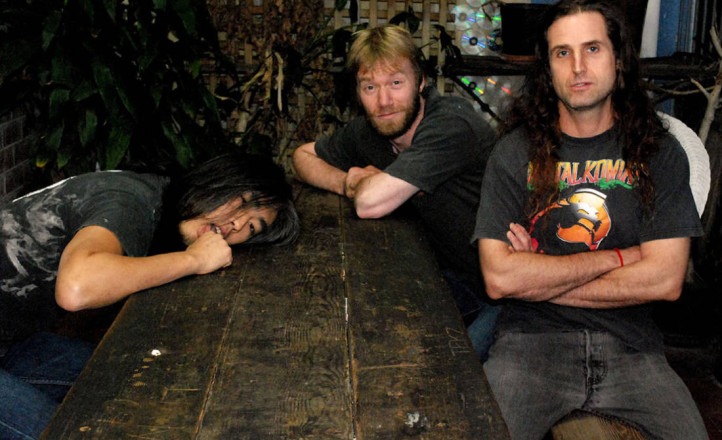 Sydney rock legends the Hard-Ons have announced they are now permanently a four-piece with founding and original member Keish de Silva returning to the fold.

Since leaving the band in 2001, Keish has rejoined the band as a guest on several occasions, both behind the kit (in 2005 when he shared the role with Pete Kostic) and as frontman at selected performances. Originally also the band’s drummer, he will be once again taking over the role of vocalist from guitarist Blackie.