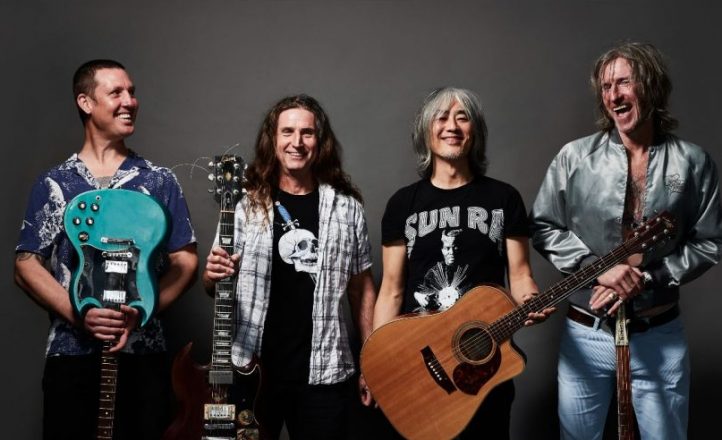 Bouncing back from controversy with the music industry’s biggest surprise, the Hard-Ons have recruited Tim Rogers as their new vocalist.

Given the status of their new frontman, how everyone managed to keep it a secret for this long is anyone’s guess – Rogers has been with the band long enough now to have recorded a new album, I’m Sorry Sir, That Riff is Taken, due in October. The first single for the new look combo is Hold Tight, which is available to pre-save now from here. Tour dates are also being planned.