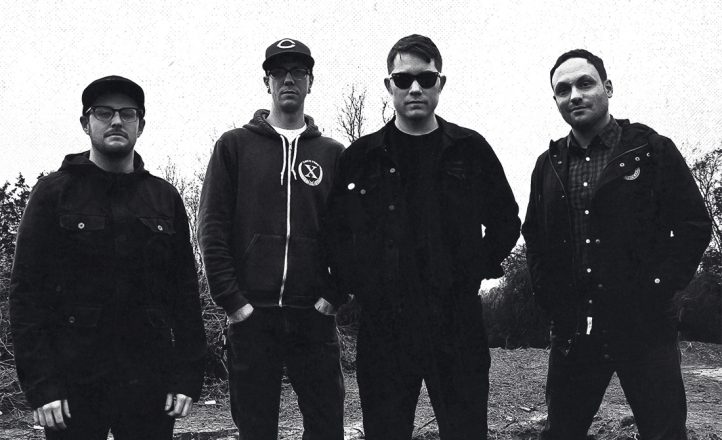 US post-hardcore pioneers Hawthorne Heights are touring around the country in August and September.

The tour will feature the band playing their first two albums in their entirety – The Silence in Black & White and If Only You Were Lonely. The bill will be rounded out by Silverstein’s Shane Tod performing as River Oaks, Sydney’s Sienna Skies and Spitalfield’s Mark Rose solo. Tickets are $35 from Destroy All Lines, available from June 27.