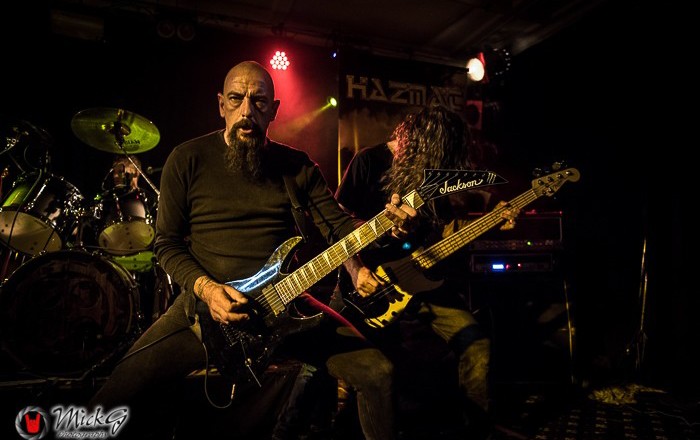 Sydney metalheads Hazmat have issued a clip for their track ‘Sold’, from new album Atonement.

The band has also announced dates for an east coast run kicking off in Batemans Bay on April 22. In addition, bassist Stu Tyrell will be performing at the Australian Celtic Festival in Glen Innes, NSW, on April 30 and May 1. Tyrell, an accomplished folk singer, will be playing the Ruby Stage on both days of the festival.