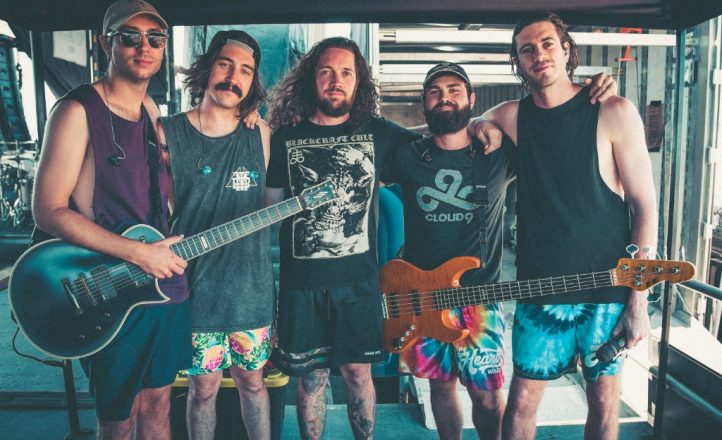 Eco-rockers In Hearts Wake have a big January tour planned around their appearance at the Unify Gathering.

The all-ages tour will feature a setlist voted on by fans, and will also have Alpha Wolf and Drown This City along for the ride. Vote here, and get tickets now. 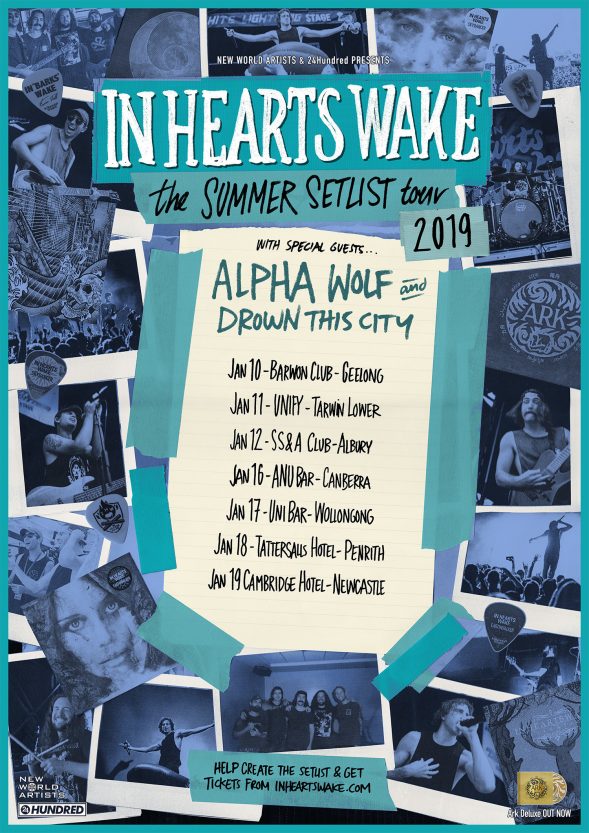