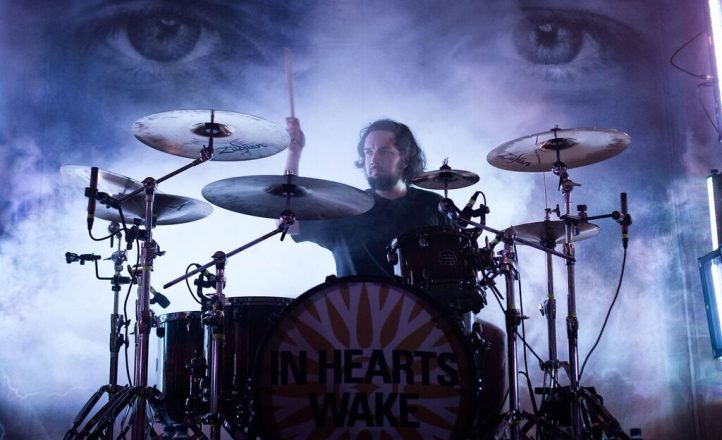 After spending most of the last two years as the band’s touring drummer, Conor Ward is now a full time member of In Hearts Wake.

Ward’s official membership was announced today in conjunction with the news of the support acts for In Hearts Wake’s final shows for the year. The Heartless will do the honours in Coffs and the Sunny Coast show will be opened by Endless. Tickets are still available for all shows through OzTix.