Shows canned due to illness 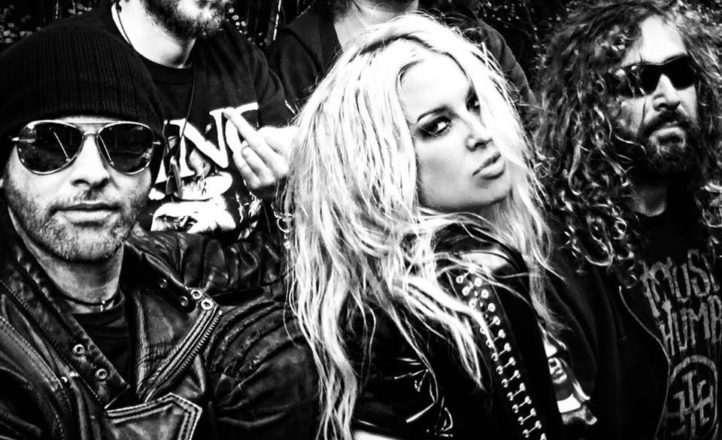 Heaven the Axe has been forced to drop out of their national tour due to illness.

The band took to Facebook to announced that four out of five members have been struck down with severe flu symptoms and can no longer continue to perform for the time being. This includes Brewtality in Sydney and the remainder of their dates with Southeast Desert Metal. A replacement act has not yet been announced.