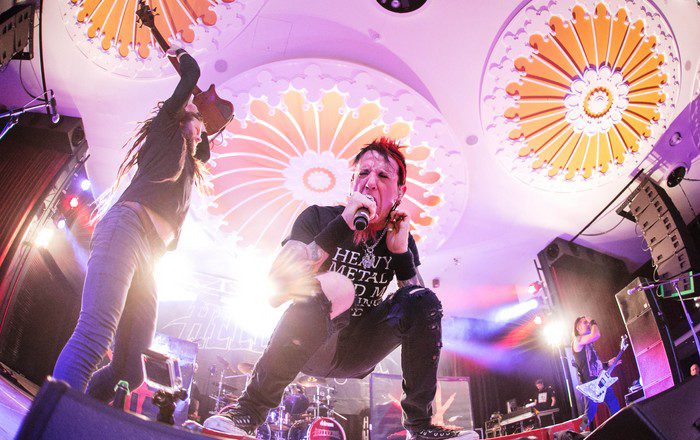 Pre-empting the release, Rolling Stone featured an interview with singer Chad Gray and drummer Vinnie Paul that includes a clip for the track “I Don’t Care Anymore”, a Phil Collins cover that contains guitar parts from Paul’s slain brother Dimebag Darrell. The track was originally recorded by Damageplan, but left unreleased. Darrell’s work from that recording was sourced and isolated for the new version that now appears on Unden!able.