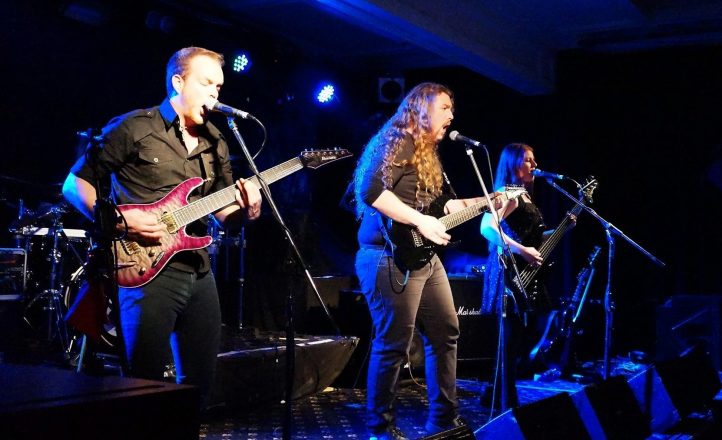 Fresh from an opening slot with Queensryche last week, Sydney proggers Hemina are hitting the road in anticipation of their third album.

Venus (Independent) is out November 11 and the band is touring in support, doing shows with the likes of Vanishing Point, Darkc3ll, Caligula’s Horse and others on the way.