Stupendous box set out this month 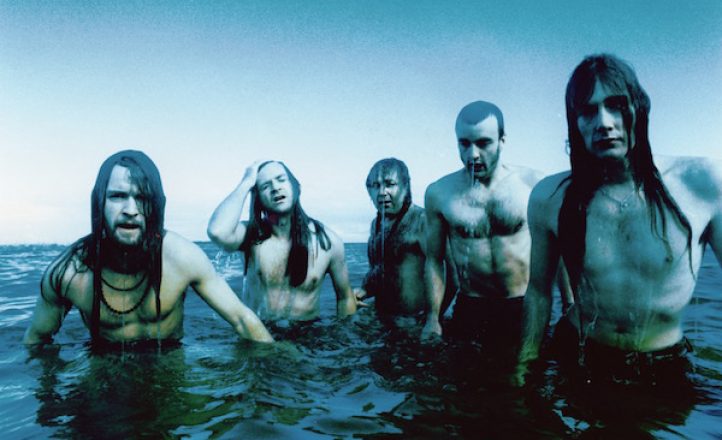 Melbourne rockers Horsehead were a hard rock institution in the 1990s.

Just over twenty years since they played their last, the band has overseen a staggering 12 vinyl box set featuring every recording they made including rarities and live tracks. The Legacy box set is available for pre-order now, and features 12 limited edition coloured vinyls, a patch, tote bag, 24-page book and more. The band is also offering a superfan package with ultra-rare stuff – check out exactly what here. The package is released on November 29, with the band doing a single comeback show in Melbourne on February 1 at the Corner.