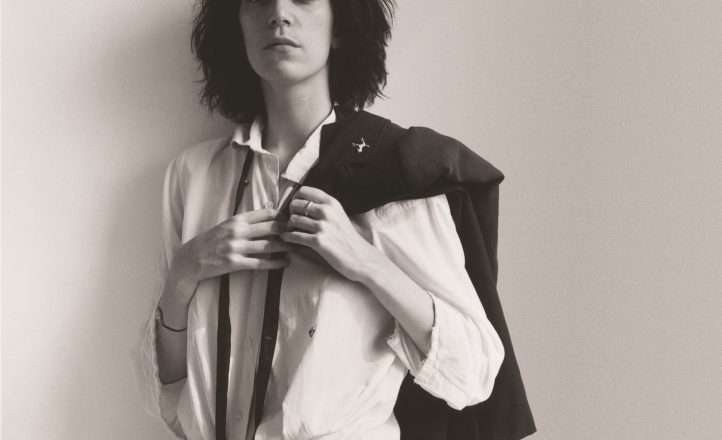 The veteran musician and artist is appearing at Bluesfest next year as well as selected shows in Melbourne and Sydney, performing her influential 1975 album Horses. Tickets for the latest show are available thru Ticketmaster.