Album to be released in June. 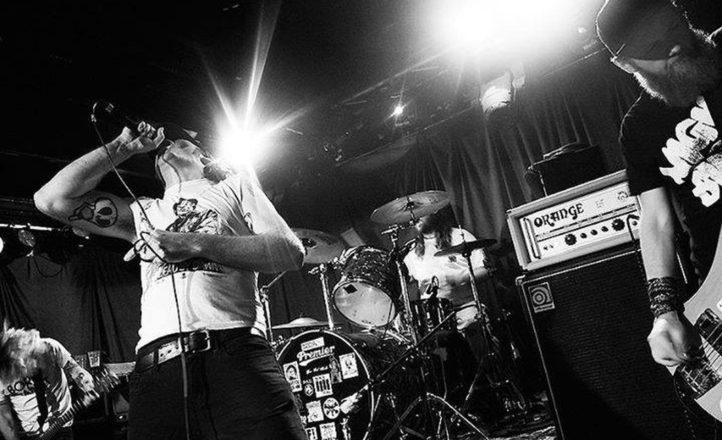 With two well-received 7 inchers and a host of power-charged shows under their belts, Sydney hardcore crew Hostile Objects are about to launch their first album.

Negative Space will hit the stores on June 6 thru Arrest Records, with pre-orders, which include an exclusive eight-track demo, being taken now. Tour dates will follow the album launch at Sydney’s Hideaway Bar on June 11.