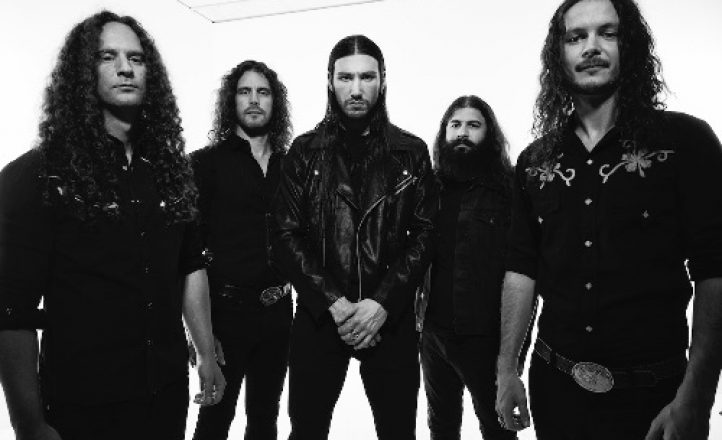 Melbourne worldbeaters Dead City Ruins are back after two huge European tours to rock the hell out of Australia.

Following a massive 2019 that featured a major line-up change and then tours through Europe with U.D.O. and Mammoth Mammoth, Dead City Ruins also found time to record a new album. Except new Ruinous material when the play through December and January on their widest Aussie tour to date. Tickets are available now. 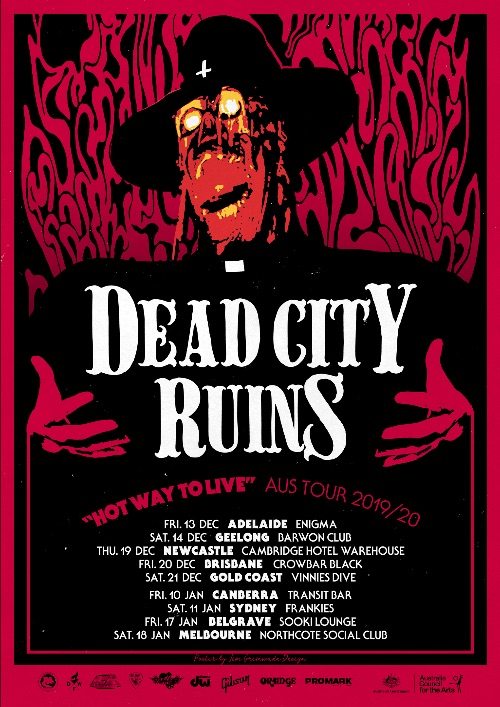