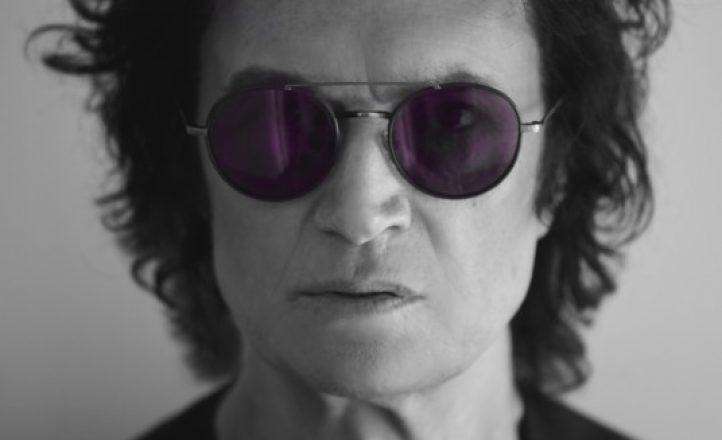 Glenn Hughes ended his tenure with Deep Purple in March 1976.

Forty years later, the Voice of Rock is revisiting those classic songs with an epic stadium rock production across Australia. With his band comprising guitarist Jeff Kollman, Lachy Doley on keys and drummer Pontus Engberg, Hughes will be rocking out the classics in September and October.