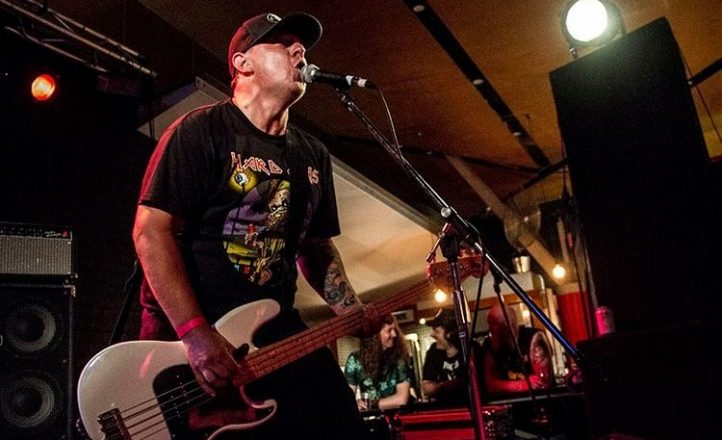 The date for Hy-Fest 16 has been announced, with bands from three cities descending on Dicey Riley’s in Wollongong for a day of punk, metal and rock shenanigans.

Headlining this year’s event will be perennial mischief makers King Parrot who lead the Melbourne assault along with Broozer, Bat Piss, DEAD and Flour. Sydney’s contingent is headed up by the legendary Front End Loader, making a rare return to the stage, as well as Skinpin. Gong locals Hy-Test will of course also be making an appearance. The line-up is rounded out by Baby Machine, The Vee Bees, The Dead Rats and Maggot.

Tickets go on sale thru Oztix for $20 from October 6