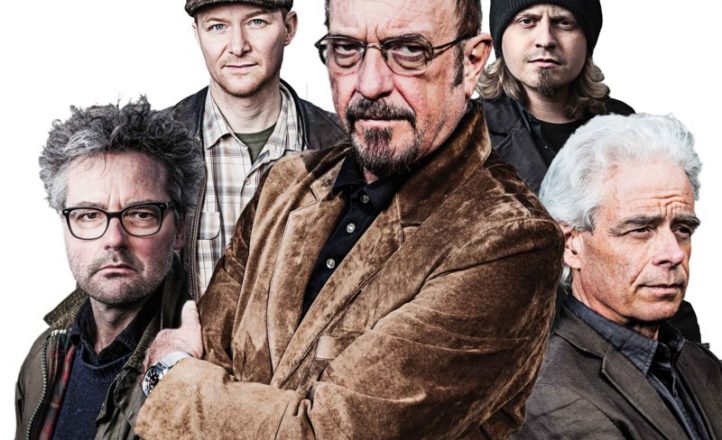 Jethro Tull mainman and mainstay Ian Anderson is heading to Australia next year to perform at Bluesfest.

In addition, he is also performing Jethro Tull by Ian Anderson at three exclusive shows in Sydney, Melbourne and Perth. Complete touring information including VIP packages are available from Live Nation.