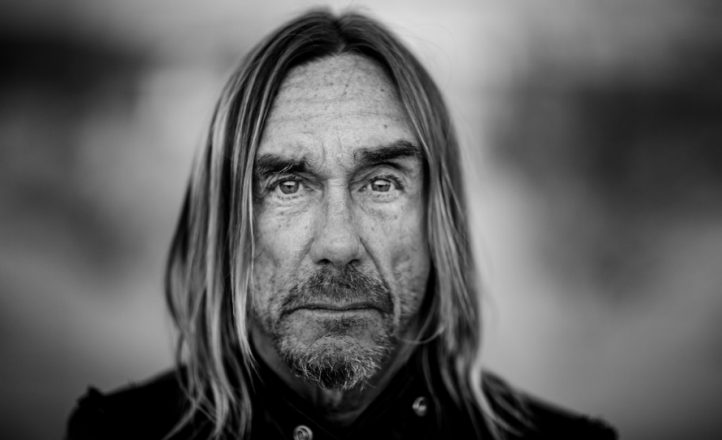 Iggy Pop is returning to Australia to headline the country’s premier music festival.

The Grandfather of Punk, whose direct influence on modern rock music is deep and profound, is heading up the festival’s bill and is likely to play a few other shows in Australia around the same time. Iggy joins a wealth of local and international talent across the Easter weekend event, which celebrates its 30th anniversary in 2019.

Tickets for Bluesfest are available now.