Direct Underground returns in May 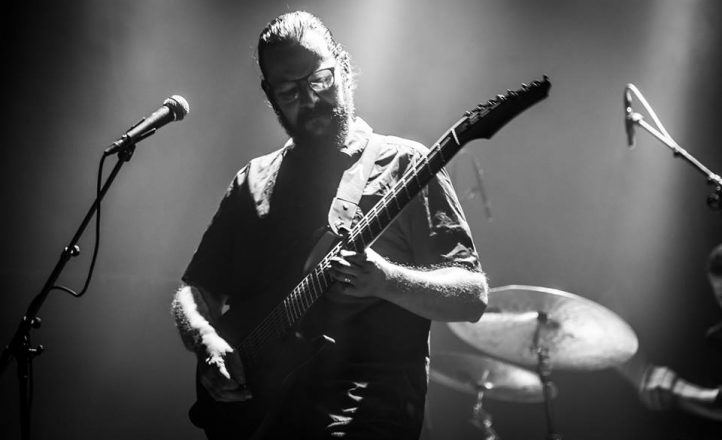 After selling out his sole Melbourne show in record time, black metal visionary Ihsahn has added two more shows to his tour by headlining this year’s Direct Underground Fest in Sydney and Melbourne.

Following last year’s successful event, Direct Underground will once again bring together some of the world’s most intense purveyors of underground noise. Alongside Ihsahn, Austria’s Belphegor and Wiegodood will be making their first Australian appearances. Revocation, NZ darkmeisters Diocletian and Melbourne post-dark ambience-noisemongers Encircling Sea round out the bill. Tickets are now on sale.