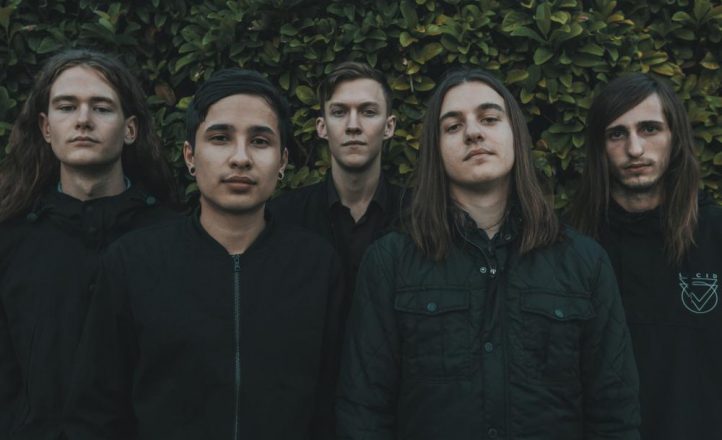 Perth-based progressive metal unit Illyria have taken their latest vision further with the release of a fully instrumental version of the acclaimed Carpathian Summit album.

The group has released the first single from the new album, The Second Day of Spring, available to buy now. The album is released on October 18.

“The last two albums we’ve done a lot more thinking about coherent connections between the songs, and that’s been fun.”