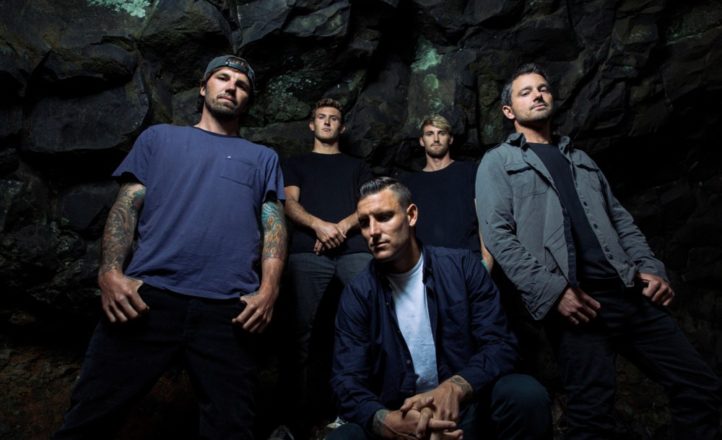 It soared to #1 on the charts, was voted Best Metal Album on iTunes and was recently awarded Gold Record status in Australia, and now Ire has been re-issued in a digital deluxe edition.

Parkway Drive’s fifth album has now been repackaged with two extra tracks and a remix of ‘A Deathless Song’ featuring Jenna McDougall. The digital version is available now on iTunes and Spotify.