Home > News > Is Legion Down for the Count? 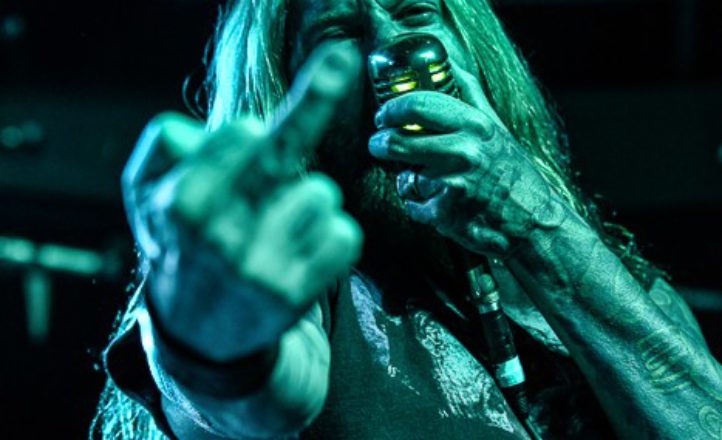 The Legion festival could be under a cloud with the second act in a week now pulling out of the event.

Following last week’s tweet by organiser John Sankey’s former band Devil You Know that they are “Not playing that”, Music Feeds has reported that Dez Fafara of DevilDriver has also used Twitter to distance his band from Legion as well. Festival organisers have issued a statement about the band’s withdrawal, and have also noted that they are ‘taking steps’ to ensure the longevity of the event.

Legion’s fortunes have roller-coasted since failing in a bid to gather $3 million through a crowd-funding campaign. While the festival was confirmed in March, with two of the biggest names mooted for the shows dropping out, things may not be rosy.