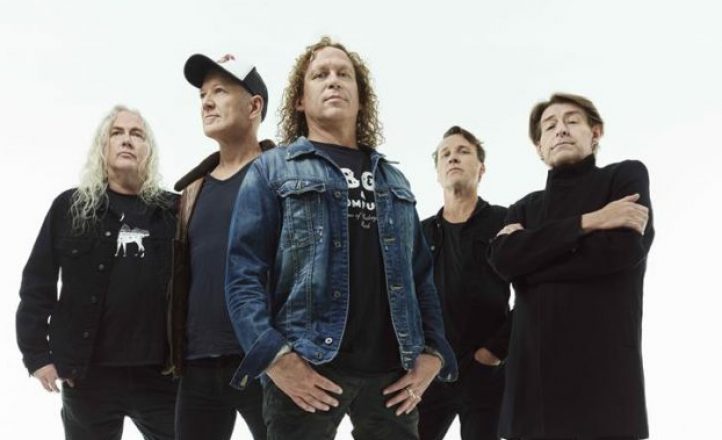 The current touring environment has caused The Screaming Jets to put the release of their All for One reissue on hold.

Originally set for release this month, the band is holding off now until October 22, with all pre-orders still going ahead as planned. As for the celebration tour, those dates are being moved back to next year.